Waiting, watching storms, traveling north to an important anniversary party, visiting Jeff and Sarah and the boys, getting projects done, and finally getting ready to go. This is how the last couple of weeks have been spent. It hasn’t been our normal type of life aboard.  We haven’t left York River Yacht Haven Marina yet, but now, it is time to move on out of Virginia. We have loved our months on the Chesapeake, but so much of it was spent watching those horrible storms in the south, and we are glad to be able to be on the move again.  Finally. 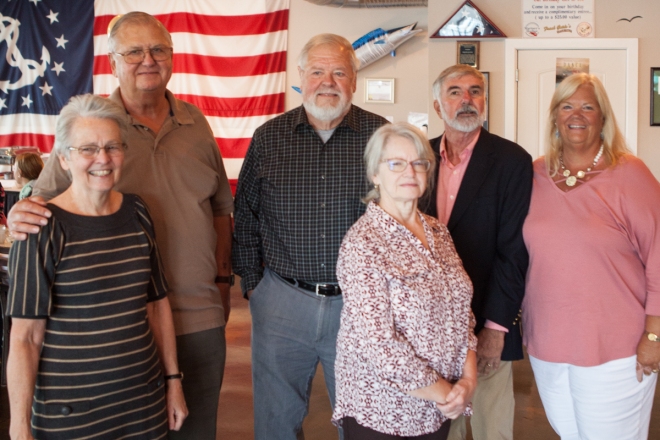 A very rare picture of me with my brothers and everyone’s spouses!  Left to right, Jean, Jack, Gary, Diane, John, and me.  Between us we represent almost 140 years of marriage! 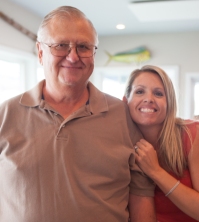 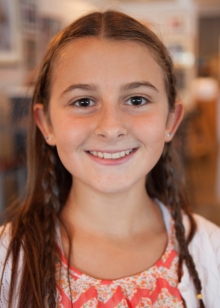 It was so great to see all of these people!

We stayed put while we carefully watched Jose’s antics as he spun in circles and turned in and out of hurricane status, but then it was time for us to head to Catskill, NY for my brother, Jack’s, and sister-in-law, Jean’s, 50th anniversary party. We rented a car for the road trip, and while there, truly enjoyed seeing relatives and friends, some of whom we hadn’t seen for a very long time. It was a wonderful celebration given by their daughters, Cheryl and Karen and their families. It was also fun to return to Catskill by car, as we had enjoyed our time there on AfterMath before and after our journey into Canada over two years ago. 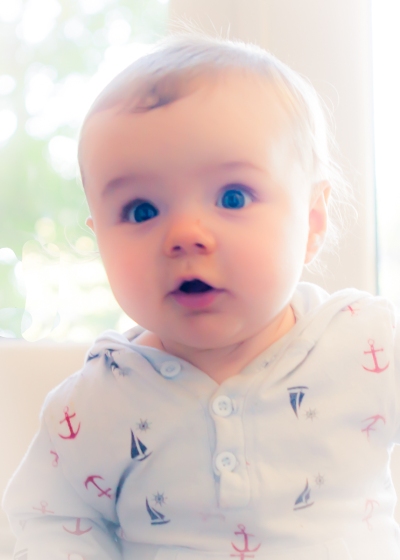 Ford has just learned to sit up and he is proud to show off his skills. 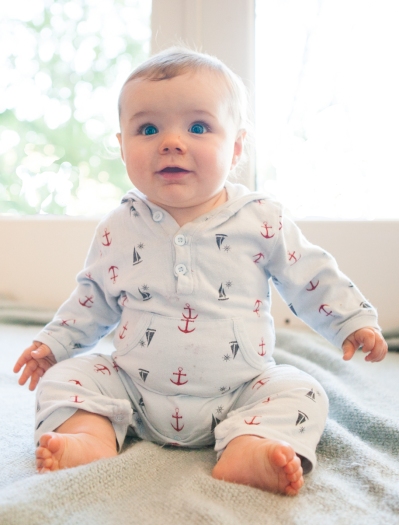 Rush, at 3, is so silly and so adorable.  He was NOT going to give me a serious pose!

Walter will be 6 next month and he is so grown up!

Walter bravely holds the bag to transport the crabs back to the house.  Rush keeps watch. 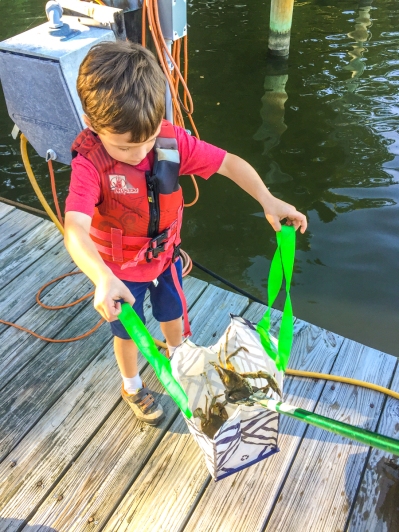 On the way home from New York, we made an overnight stop at Jeff and Sarah’s house to spend some time with them and with Walter, Rush, and Ford. As always, the children entertained us, and we loved seeing them. The kids and I took a walk down to the dock with Jeff; there he pulled out the two crab pots that we dropped in back in July.   They contained four crabs that Jeff cooked up and served as a great appetizer before dinner. Apparently, there are usually crabs in the pots now, but this was the first time any were caught while we were around!

Some scenes around the York River Yacht Haven Marina 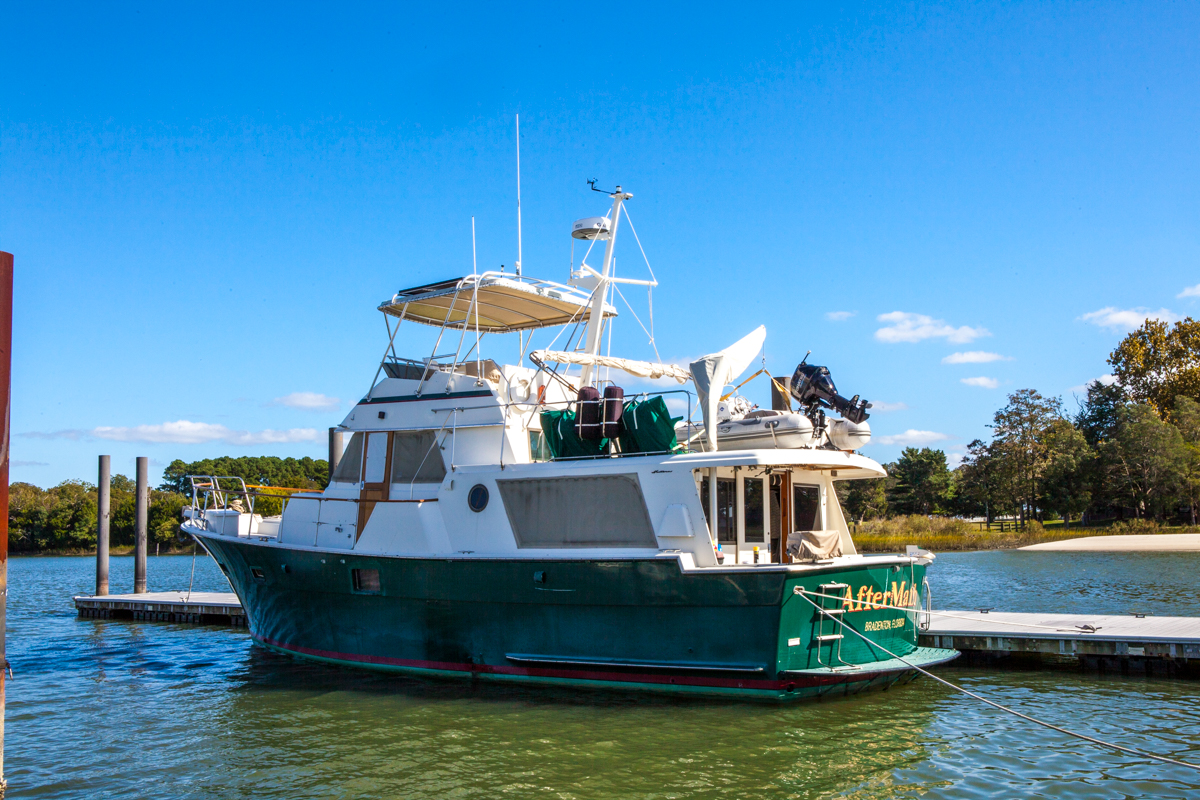 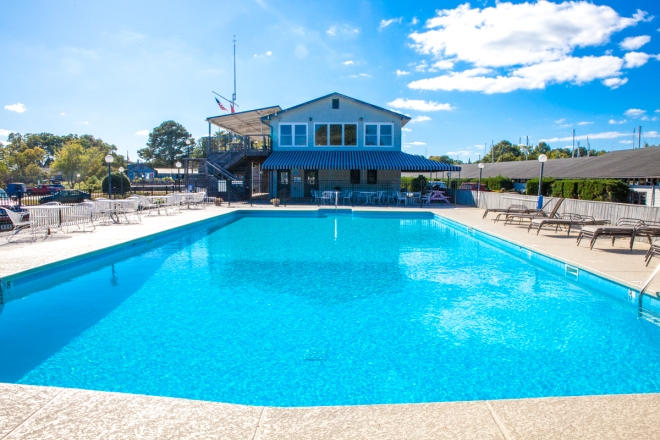 This little guy fell asleep on a neighboring boat one day.

Out for a dinghy ride near the marina 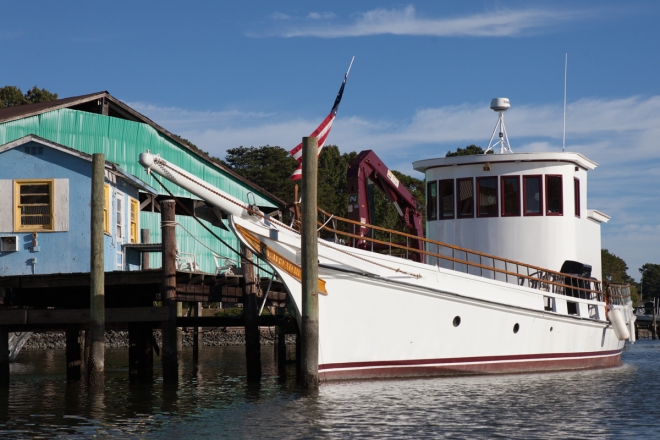 We returned to AfterMath on Monday and planned to take a day or two to catch up on a few chores. After a day we found that, according to weather sources, yet another storm was brewing, this time in the Gulf of Mexico. Because our dock was paid up for a whole month, it seemed like a good idea to take a couple more days to find out what was going on with the newest storm, Nate. While John spent most of his time in the engine room, I re-provisioned the boat, worked on editing photos, replaced a screen in one of the doors, and took care of odd items that tend to mount up. We also spent some time off the boat visiting with others from the marina, and enjoying the beautiful weather. The only disappointment is that the pool is now closed for the season.

So, tomorrow we will be underway. We will start our journey south again, seeing towns and islands that we have missed on our trips up and down the ICW and, of course, trying to stay in warm weather. The leaves were already changing in New York, and, as pretty as they are, it made me anxious to get to those warm climates where it is an endless summer. We especially look forward to our time with Kelly and family and Jason and family. It’s been too long since we’ve seen them! Nevertheless, our adventure is a good one; each day is different, each location unique. We find it hard to believe that this journey we have chosen for ourselves is most likely more than half over already. But the truth is, no matter where we are, the life we are leading now will be part of us forever, and we will be always be thankful for it.