Everyone knows that I love Florida.  Often, while living there, I was asked if I missed the seasons. I always responded with a resounding, “NO!”.  John would answer a little differently.  He would explain that there were seasons, just much less defined than in the north.  Yesterday afternoon, though, I was reminded of the beauty of spring as I took a walk around Noank, which is a small village in Groton, CT and is where our boat is docked.  I brought a camera along to document a few of the flowers that signal spring has arrived to the Connecticut. (To clear up any confusion, I realize we have been talking about Mystic.  Mystic is also a village.  It is in New London county and is partly in Groton and partly in Stonington.  Mystic is next to Noank and is much better known as it contains Mystic Seaport and a very nice aquarium.) 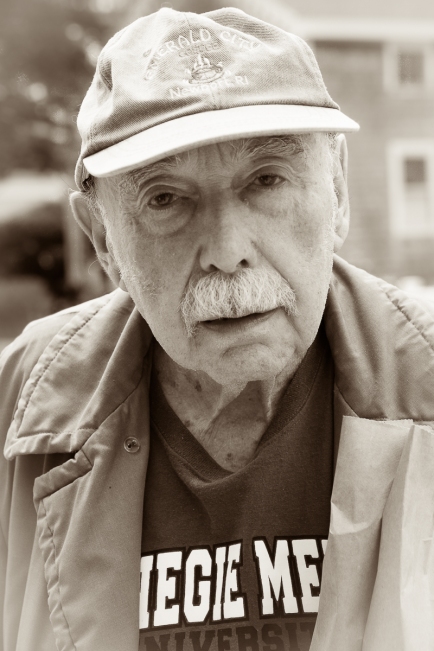 While photographing some flowers on a doorstep of a store, this nice gentleman walked out with his wife.  He said, “You don’t have to take my picture, I’m not Johnny Depp.”  Of course that meant I HAD to get a shot!  His wife prompted him to smile, but he wasn’t going for that idea! 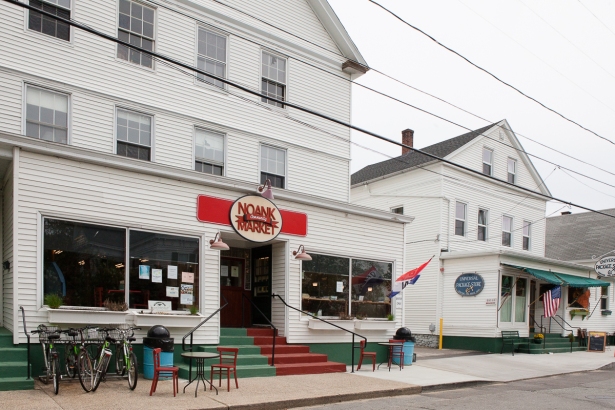 This is the center of the village on Main Street.  There is one other shop on the other side of the street, but that is all there is.  You can find a couple of lobster shacks down on the water.  I’ll have to get over there and get a few shots before we leave, but they are down some serious hills that I did not want to have to reclimb!

And, in typical form, there are always people who use a good sense of humor to get their messages across.